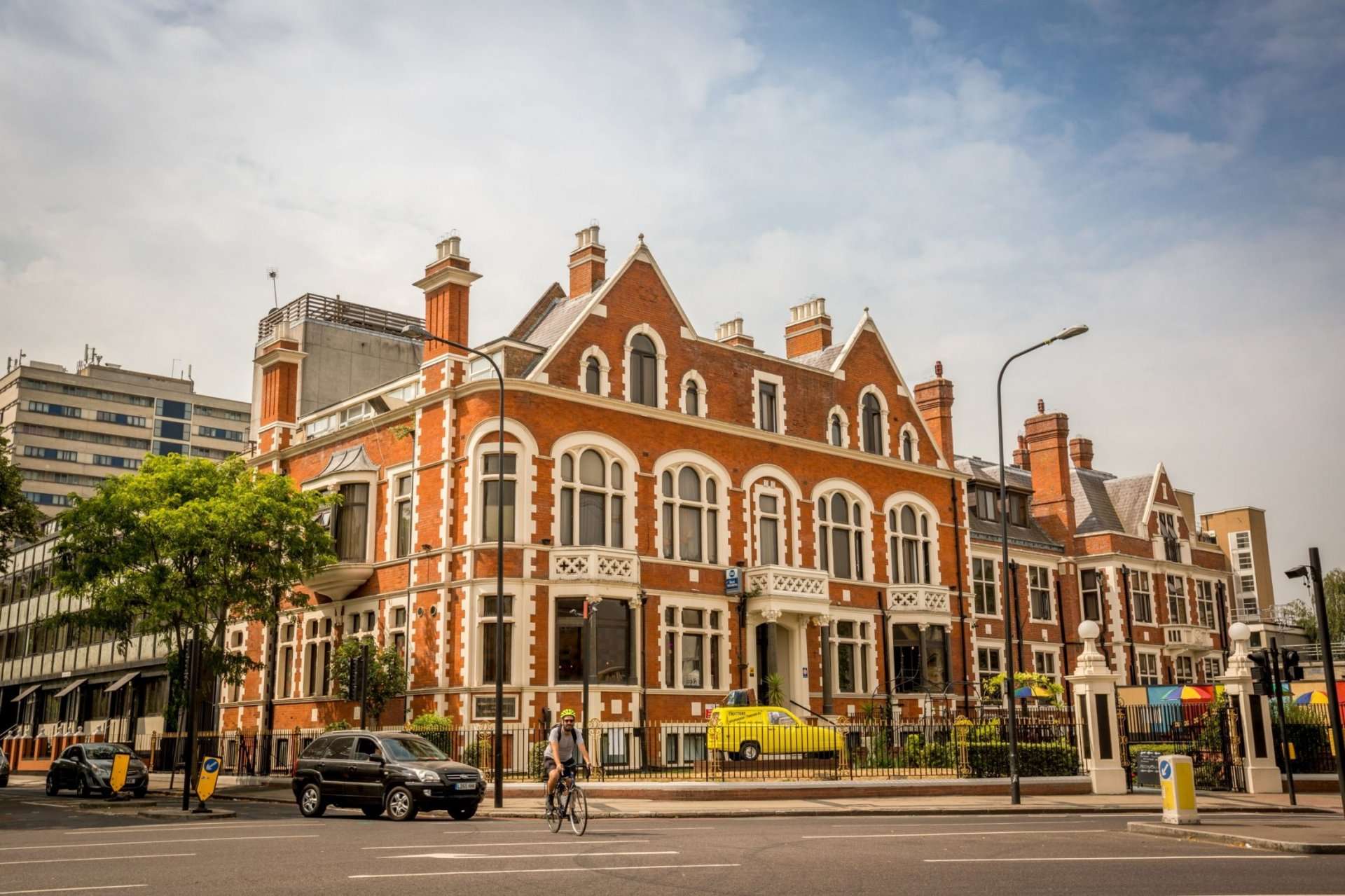 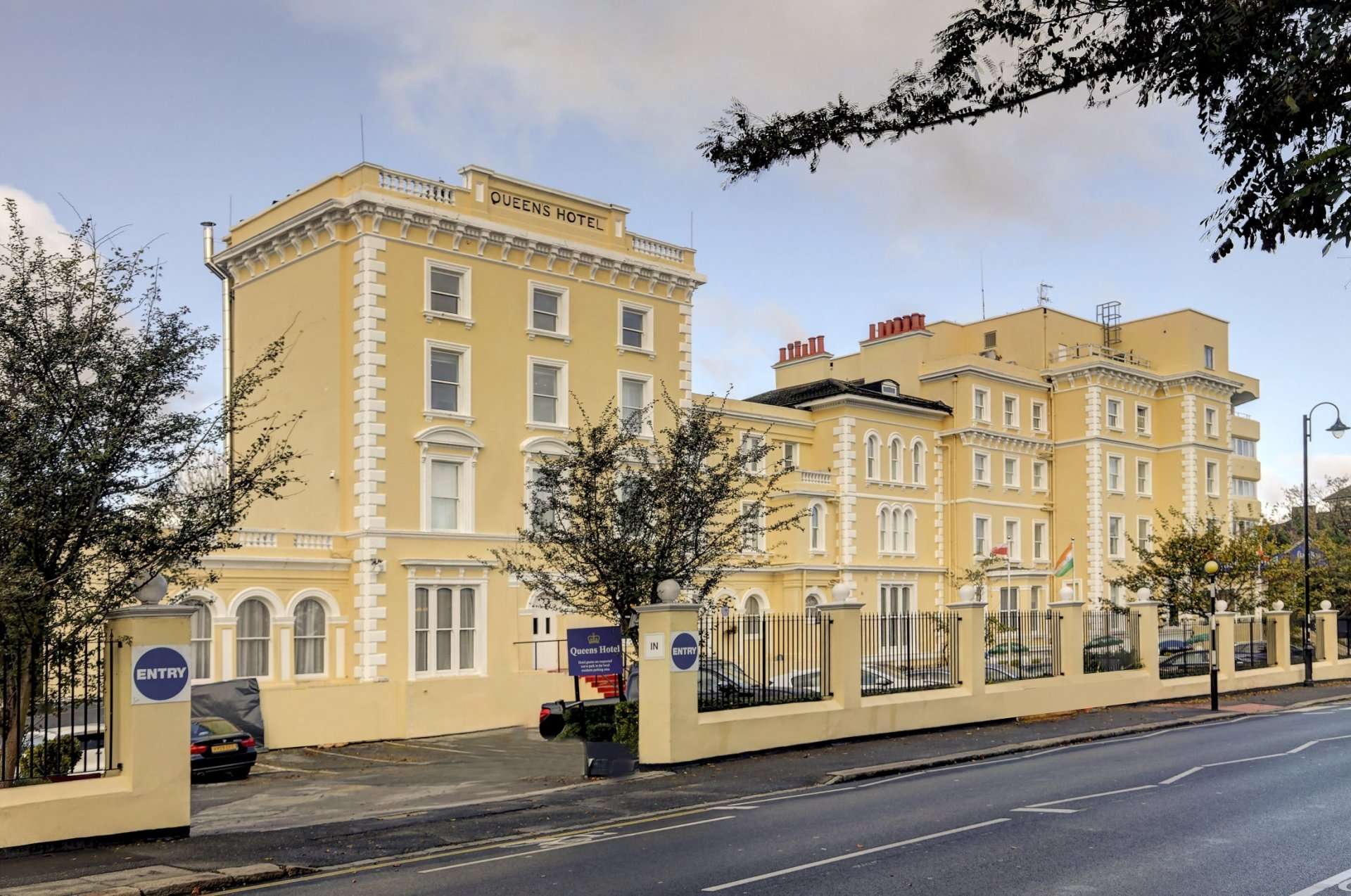 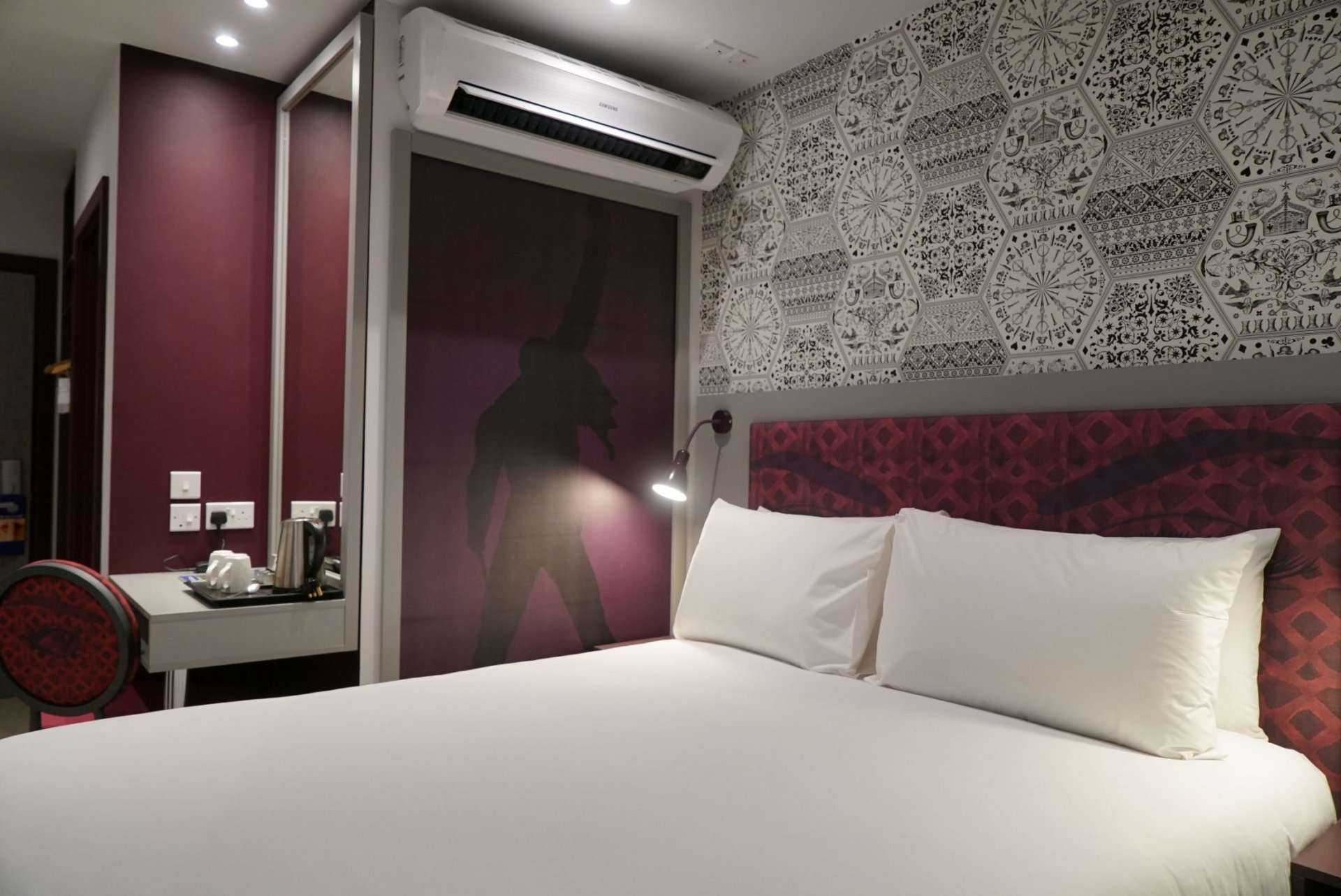 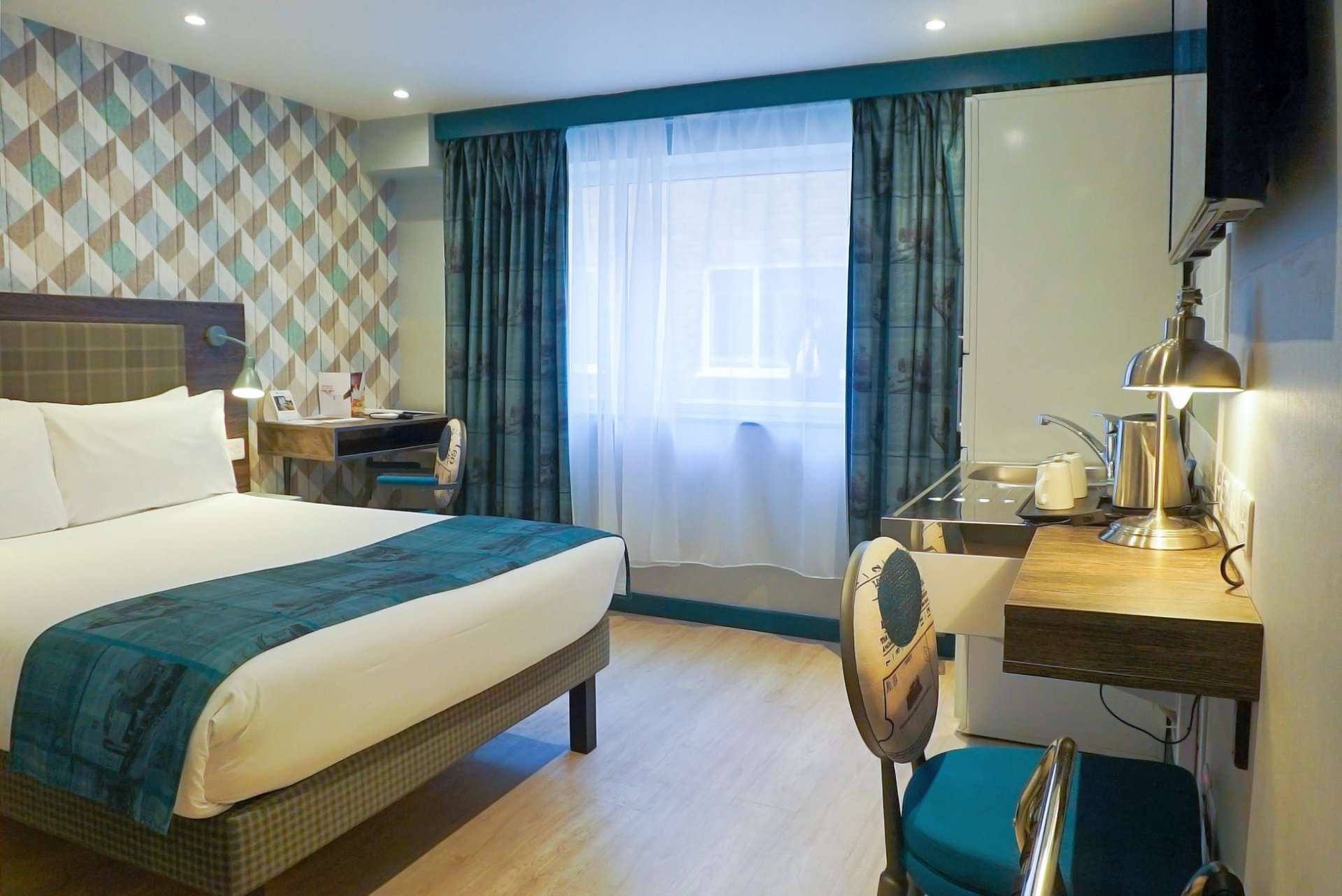 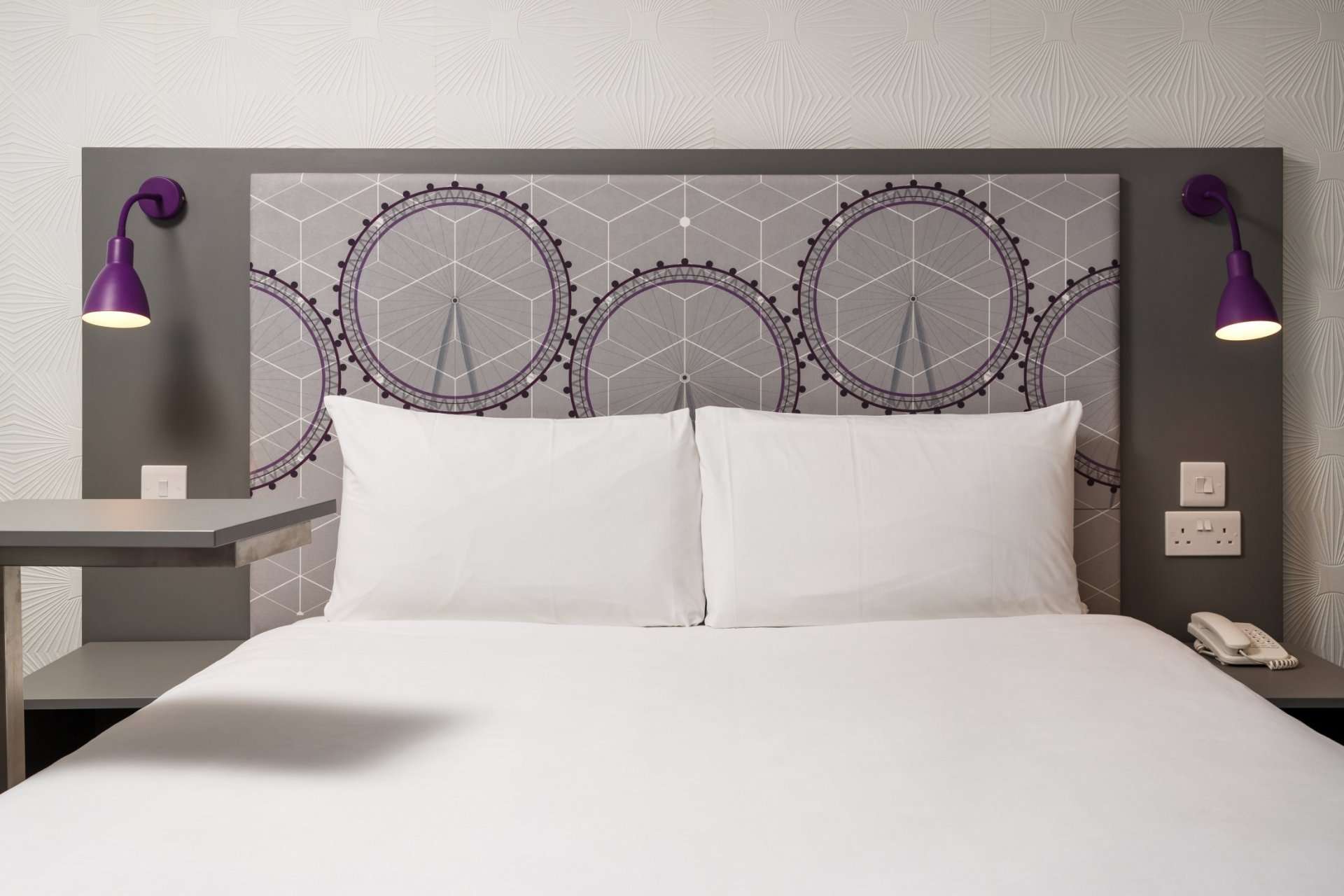 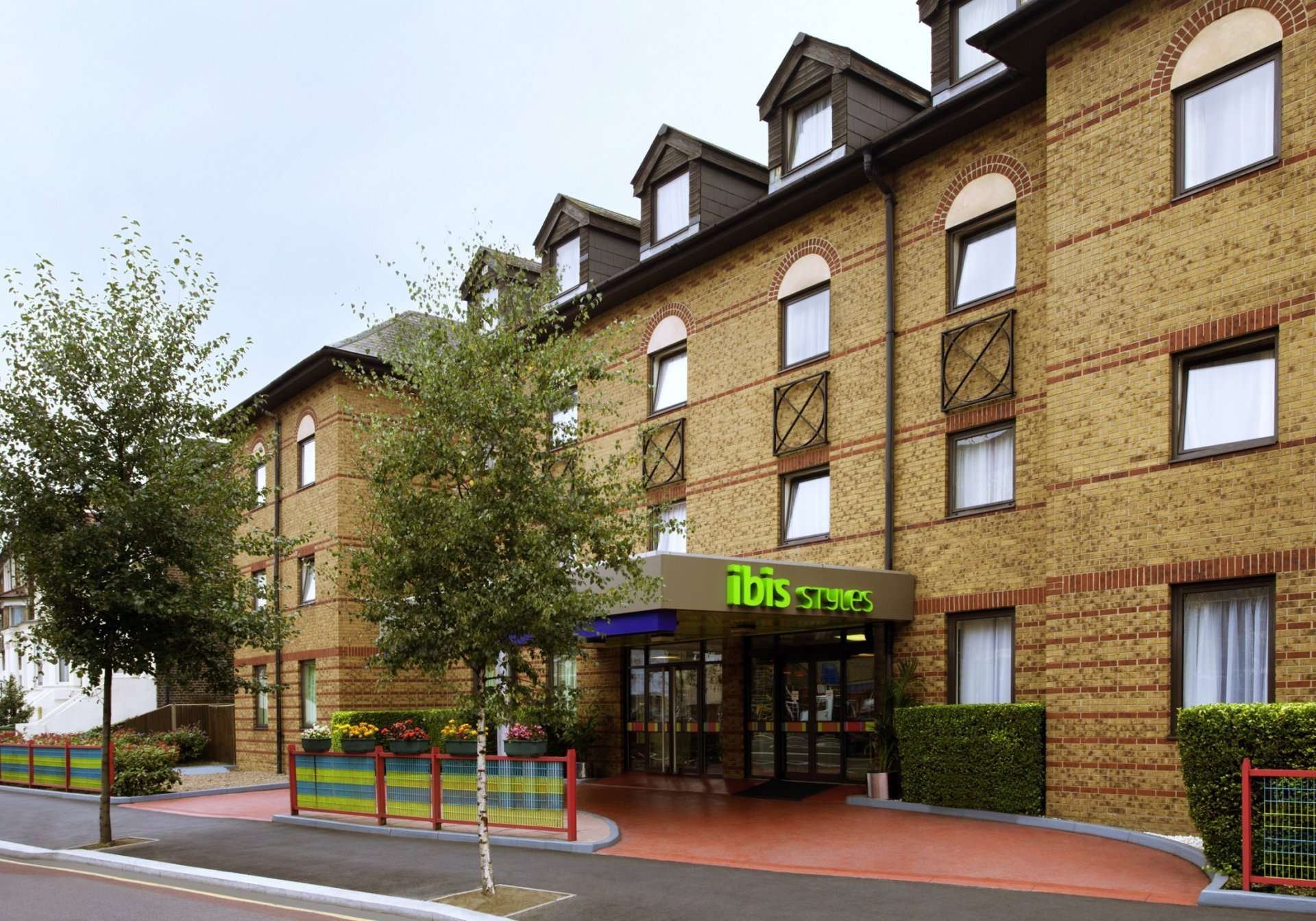 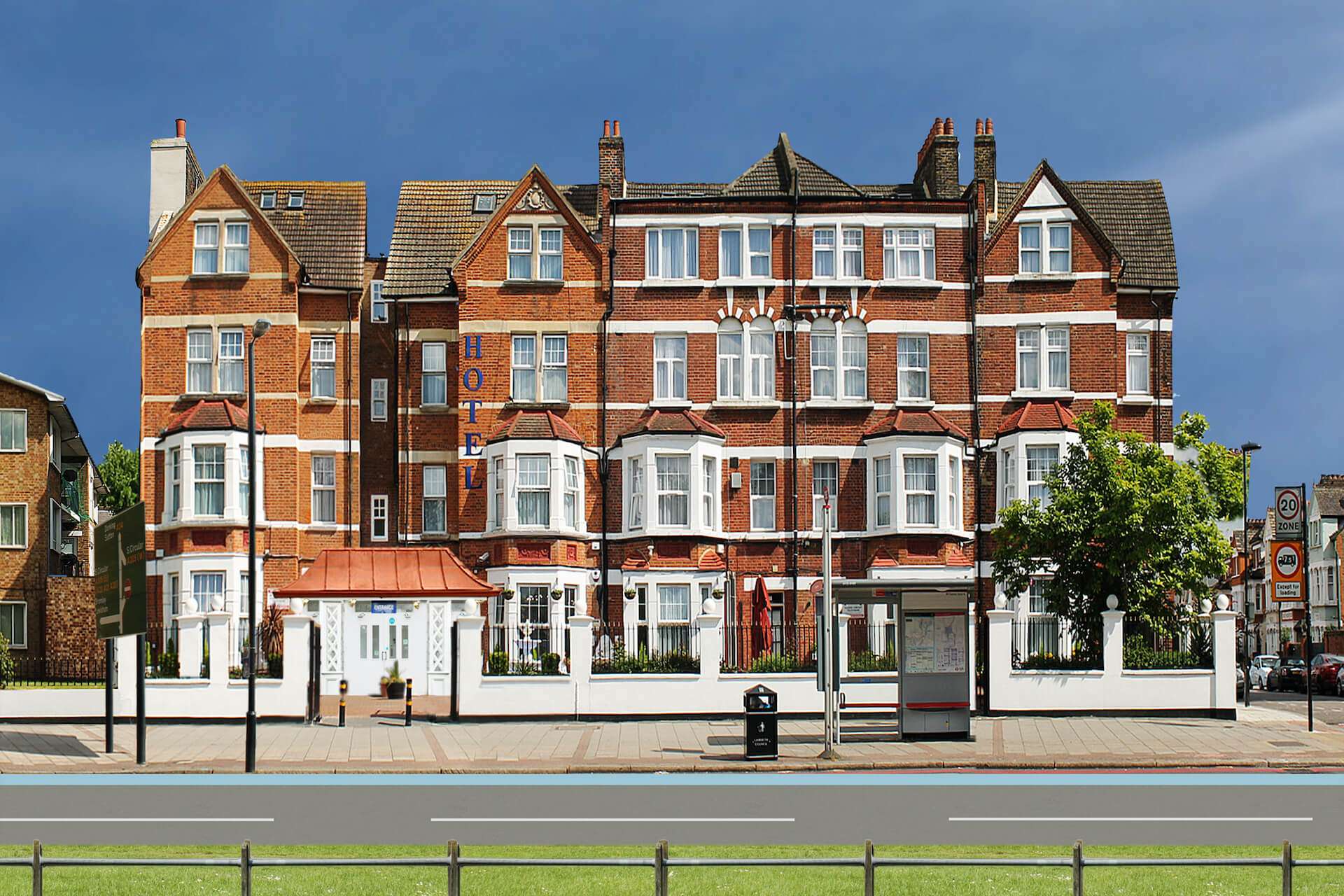 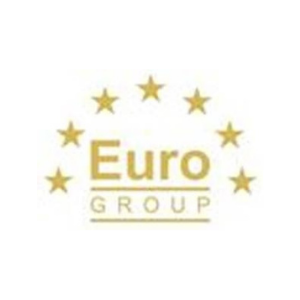 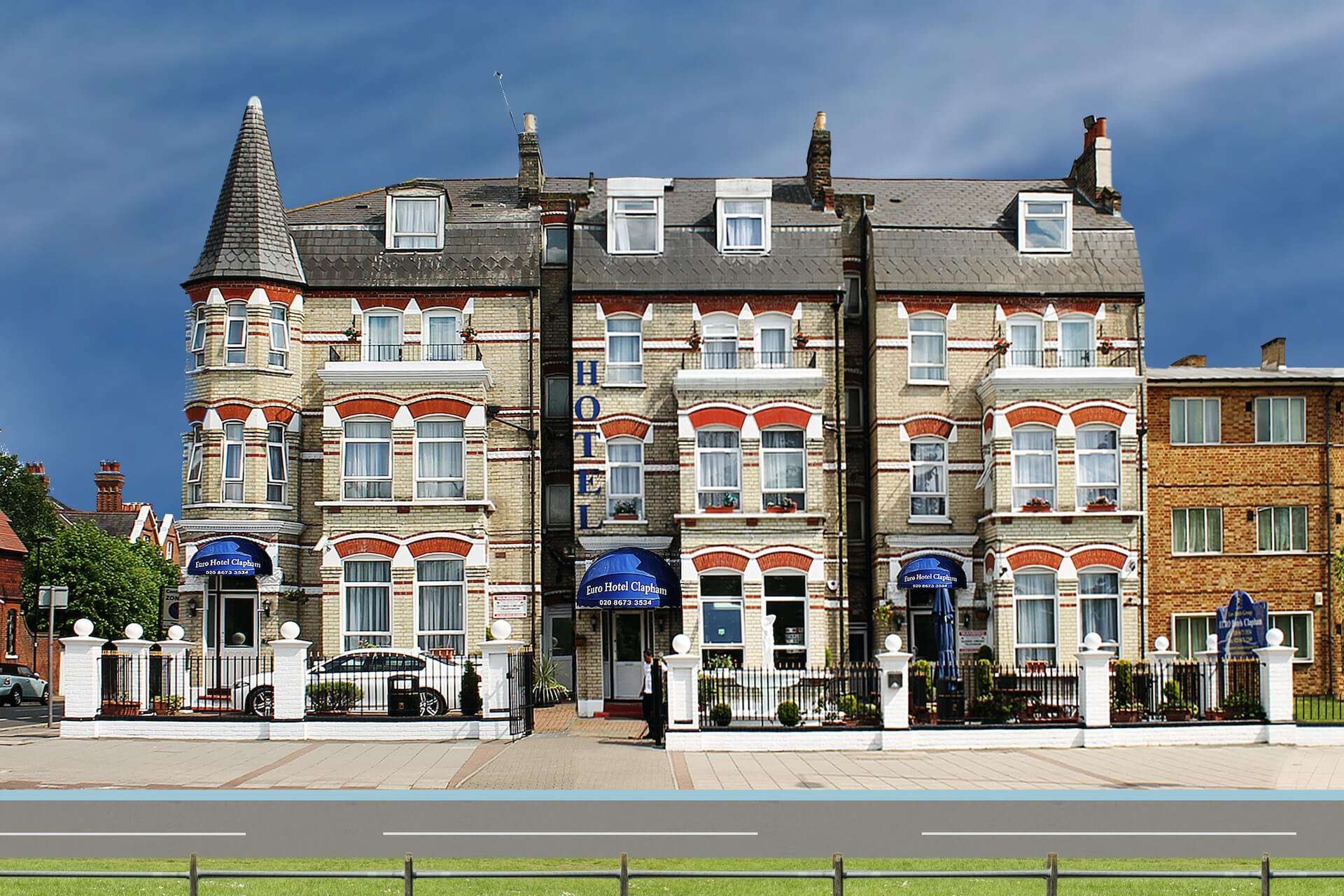 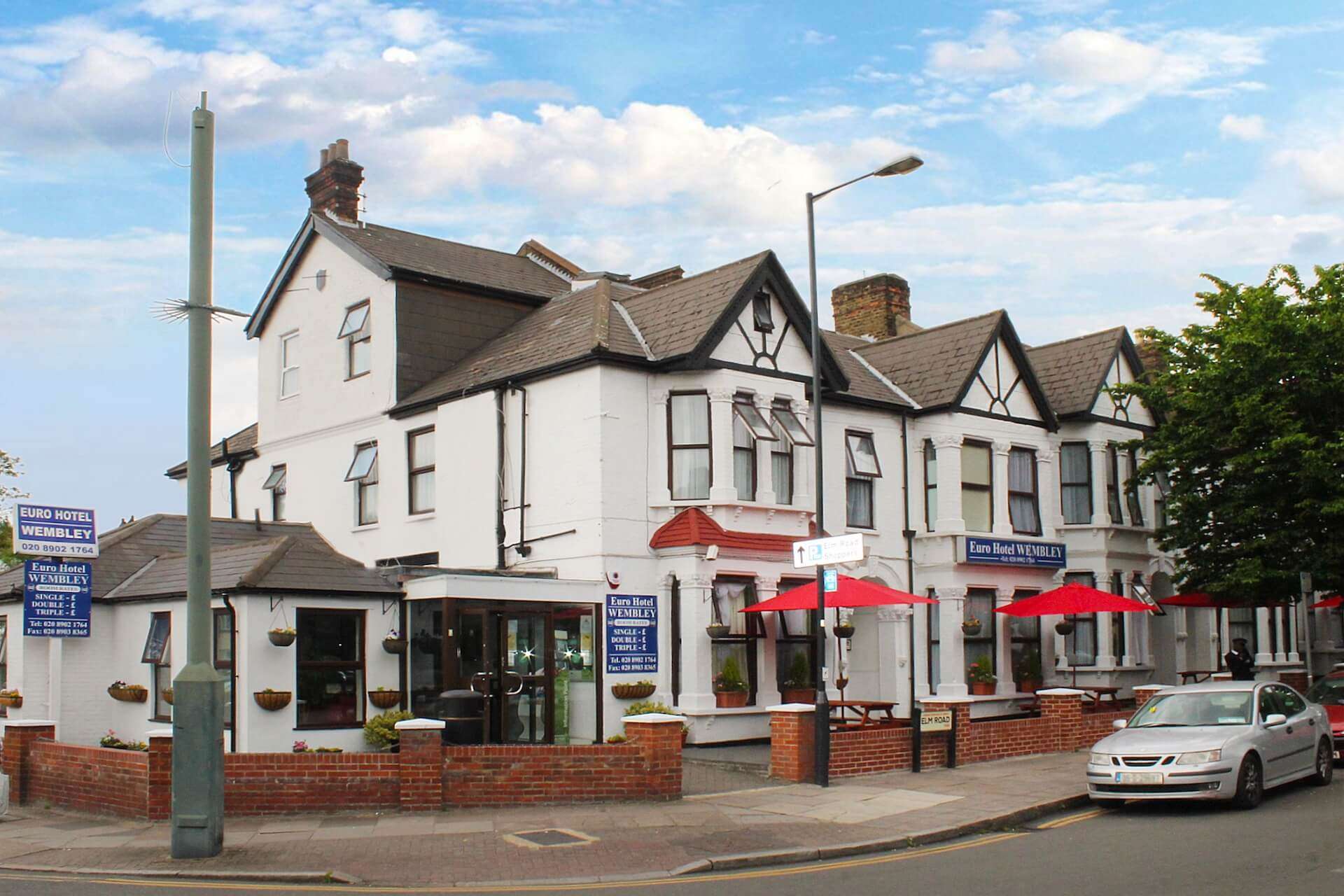 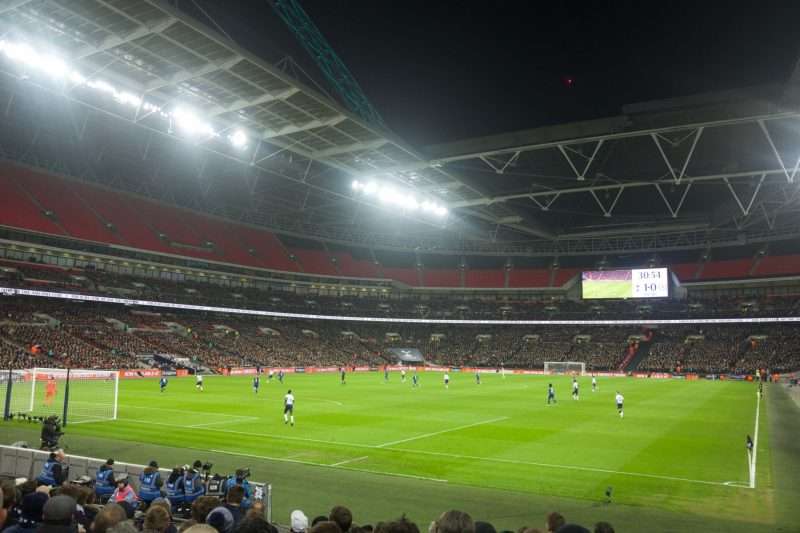 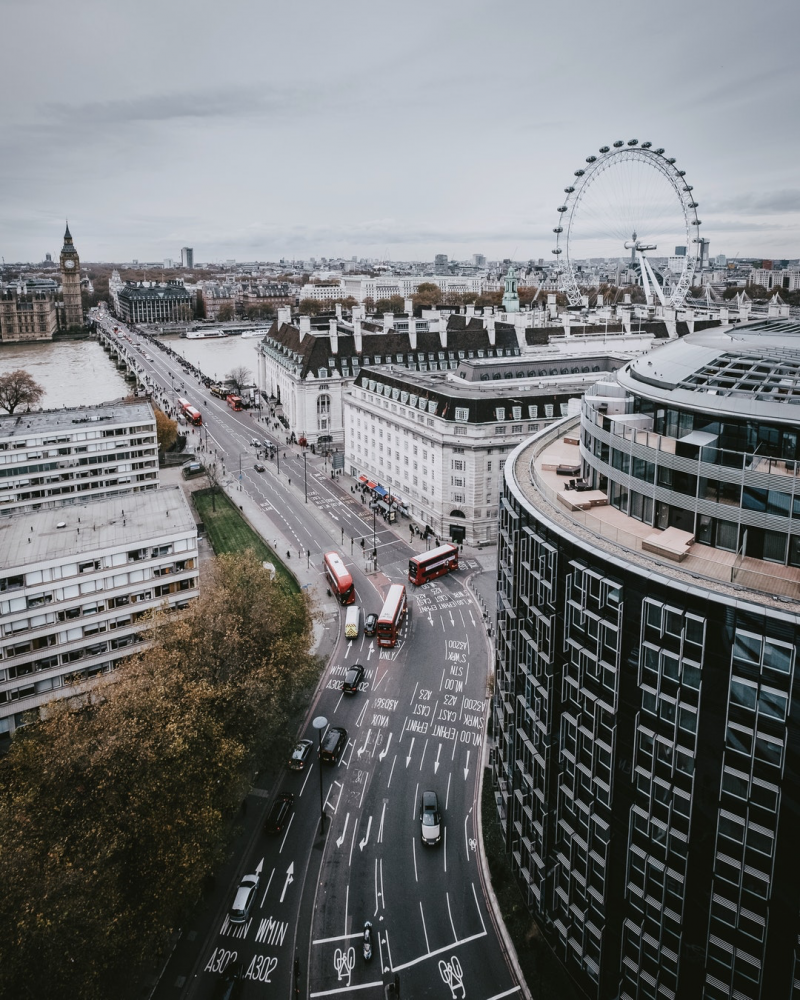 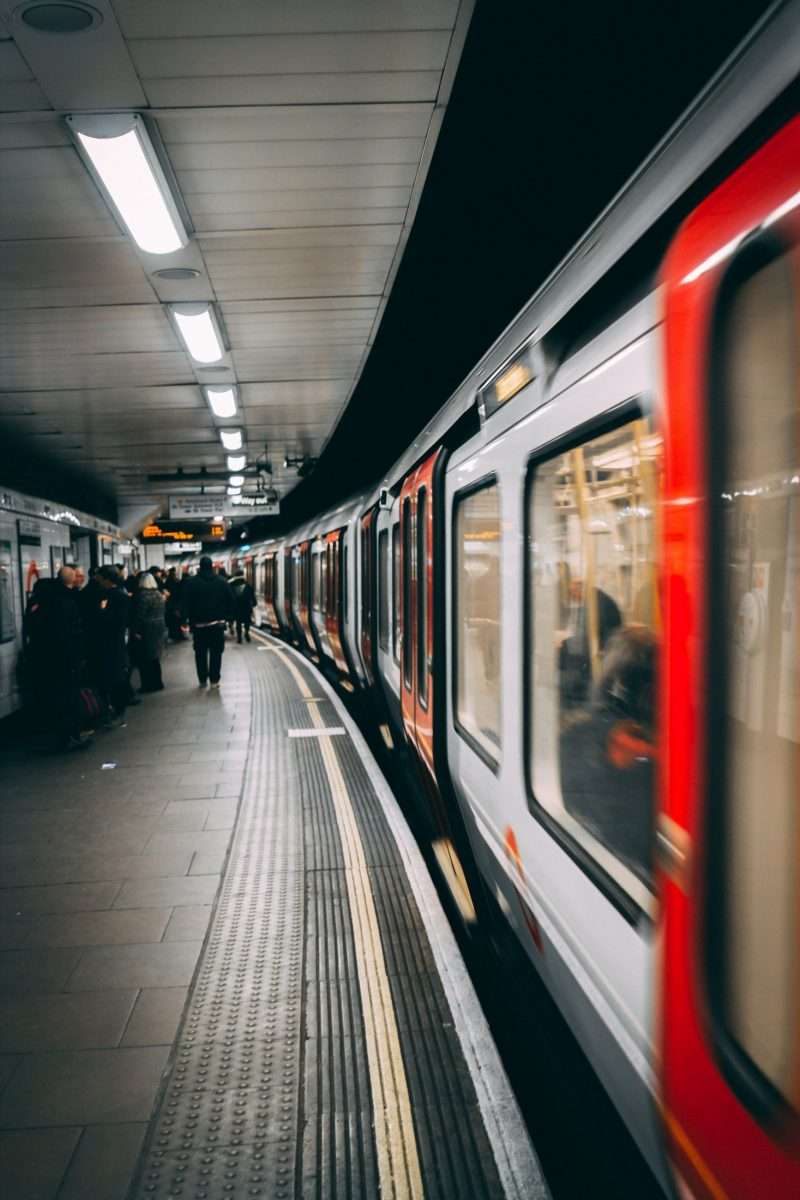 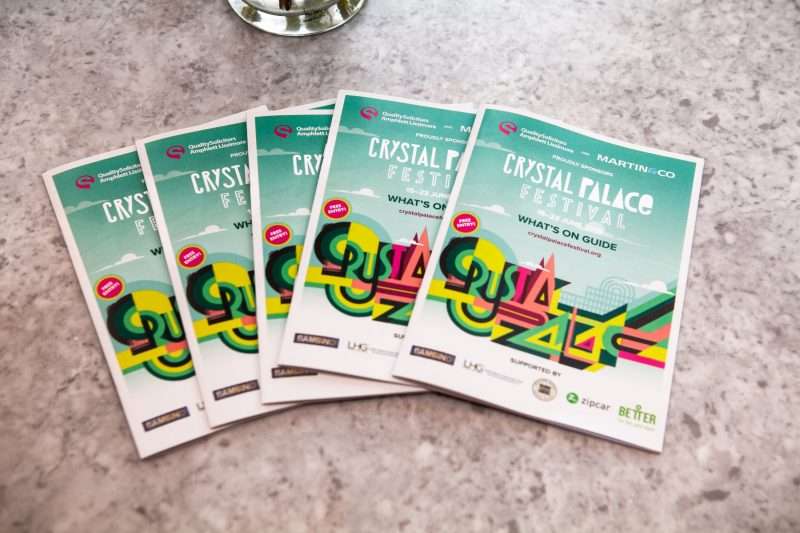 It’s not just Del Boy who thinks this part of South London is cushty!

Give way, Camden, nice try, Tottenham and well played, Walthamstow — but the people’s hearts belong to SE15. Time Out  magazine quizzed thousands of city dwellers on their favourite hangouts to find the 50 coolest neighbourhoods in the world, and South London’s very own Peckham is among them bagging the 11th place to be exact. What’s more, it’s the only place in London to make the list, which was put together by an expert panel of travel writers.

Here below is a part of Timeout magazine’s article regarding the survey. We copied the part dedicated to our beloved Peckham only; to read the full press release, just click on the link listed in the credits.

And don’t forget, if you’re planning to visit the area, check-out our Best Western London Peckham Hotel for best hotel deals. We all look forward to welcoming you soon.

The 50 coolest neighbourhoods in the world

By James Manning, Time Out editors and Time Out contributors|Posted: Tuesday September 17 2019 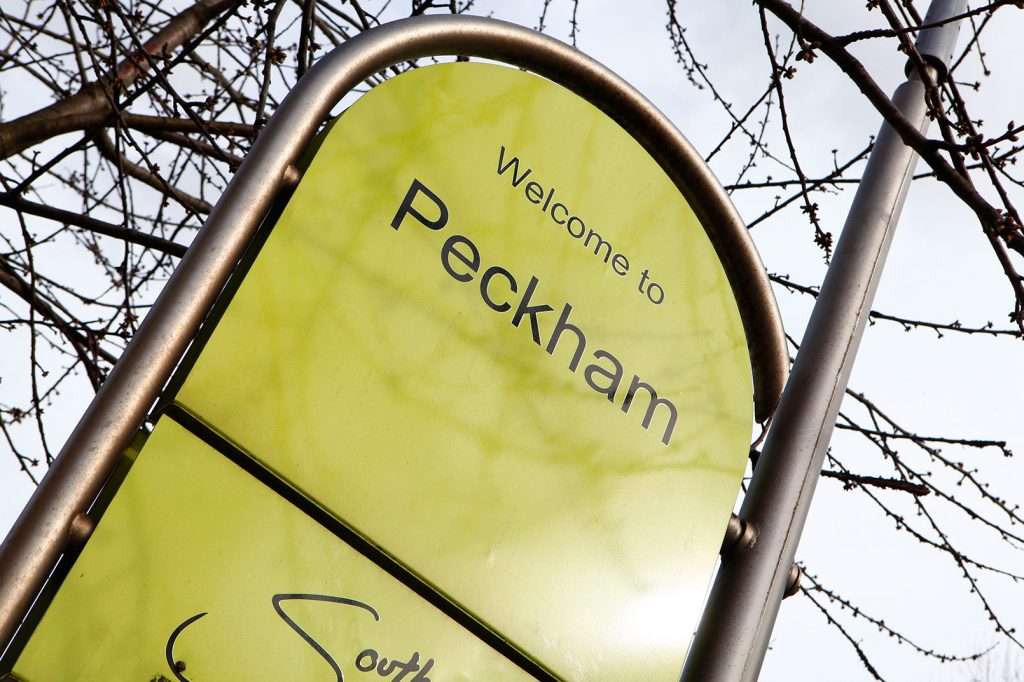 Over the last few years, Peckham has cemented itself as London’s preeminent cultural hotspot. Streets once associated with the sitcom ‘Only Fools and Horses’ are now lined with video arcade bars, cult nightclubs and street food pop-ups. Over this past year more and more restaurants, bars and club nights have established themselves along the area’s well-known Rye Lane, as well as snaking around to previously residential backstreets. With some of the capital’s most reputable arts colleges just a 436 bus ride away, the area has become a healthy breeding ground for south-east London’s burgeoning creative scene while staying true to its multicultural roots. At the cavernous Khan’s Bargains, art kids and families shop for homewares and nick-nacks shoulder to shoulder.

EAT Rye Lane favourite Taco Queen fills its soft-shell tacos with anything from spicy pulled pork to fried avo. You might as well get one of their Margaritas whilst you’re there.

DRINK Rooftop bar Frank’s Café is Peckham’s worst-kept secret – but head over to another local institution, the versatile club venue-meets-art space CLF Art Café (known to all as the Bussey Building) and you’ll find another incredible spot for drinks with a view, the Bussey Rooftop Bar. It’s usually a tad less rammed thank Frank’s, with the same breathtaking cityscape panorama and delicious cocktails.

DO Peckhamplex is stuck in the ’90s in a good way: as well as the retro decor, tickets at this much-loved multi-screen cinema are still a ludicrously cheap £4.99 all day long.

STAY Nowhere does pubs like London, and The Victoria Inn – a country-style gastropub near Peckham Rye – has a set of boutique guest rooms upstairs to rest your head after last orders. —Grace Goslin

LOCALS SAY ‘There’s so much going on that I can’t keep up, but it’s all down-to-earth and friendly – nothing pretentious. There’s a good mix of young people and families and an amazing mix of cultures, which makes it a great place to live and play.’